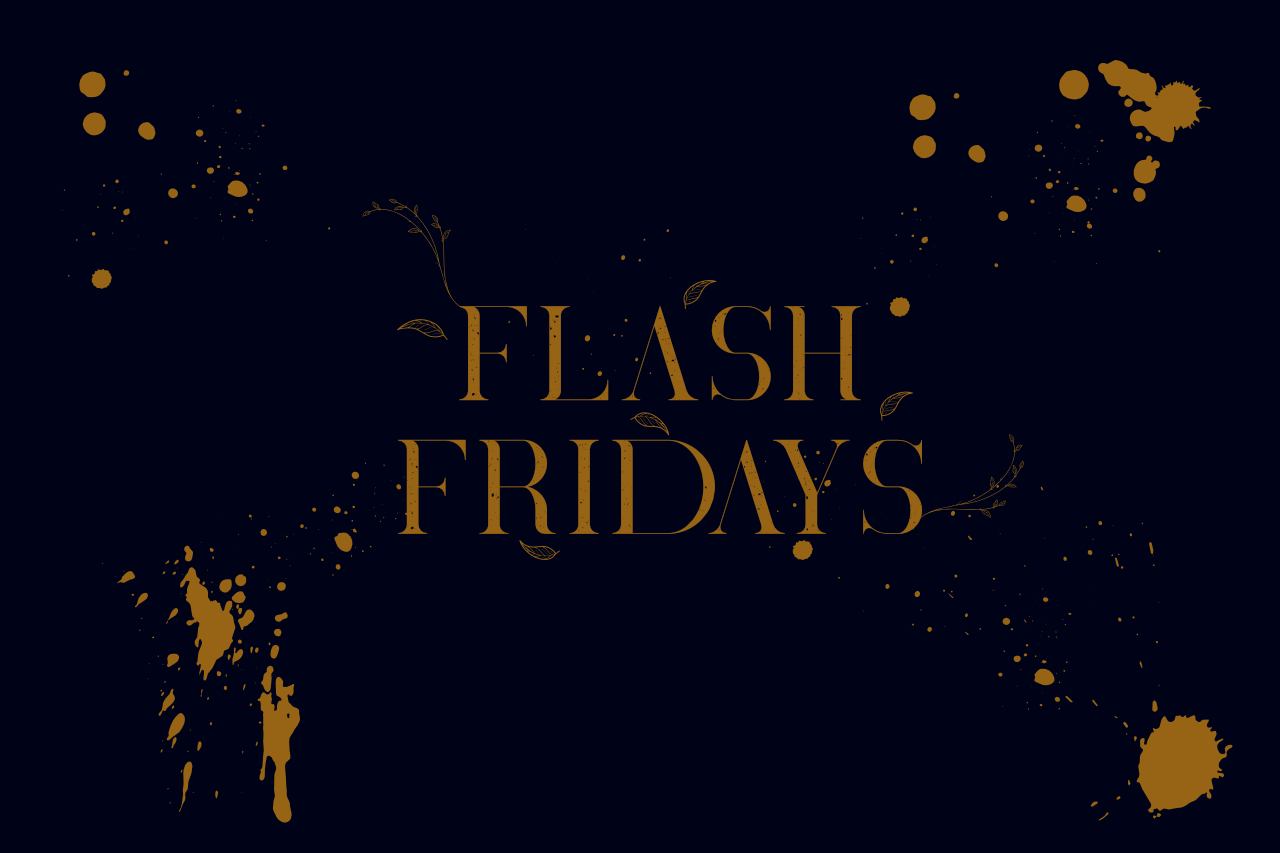 The idea behind this series is simple – I’ve been entering flash fiction contests on a website called ‘voice.club’ in an effort to both regain my writing confidence and to meet fellow writers. You can check out their regular competitions here.

Writing flash fiction isn’t something I’ve really considered before, but honestly, I love it. It’s so refreshing to be given a theme and a set amount of words and then you just have to GO! I also like to put a time limit on my writing, so I’m not spending days agonising over the ‘perfect’ flash fiction piece. My general rule is this – think of an idea, bash out the bones of it in about half an hour, edit 1-2 times, done. And then no matter what, I submit it. I’m hoping this will gradually teach me to be less precious about my writing, as well as get used to rejection if my story isn’t shortlisted.

I’ve entered a couple since discovering the site at the start of the year, so I’ve decided that after I’ve entered, I’ll post the piece on here on a Friday as well. If I run out of competitions/haven’t entered for whatever reason, then I’ll make up a flash fiction story instead – same rules will apply (theme, 350 words, done).

Anyway, here’s the first piece I submitted – the theme was ‘Dawn’. I actually entered two pieces for this competition – and this first one actually got shortlisted! I was so surprised and grateful to have been shortlisted on my first try. Just goes to show that you really don’t know what will happen unless you try…

The baby cried. He hadn’t stopped crying. He never stopped crying.
“Please,” she whispered as she picked him up for the hundredth time that night, “please, please go to sleep.”
He didn’t listen. Still shushing him in the gentlest tones she could, she began another lap around the kitchen island. It was amazing to her that she hadn’t started to wear a path in the flagstones but they still held firm beneath her slippers. She walked this way every night – like a ghost that keeps revisiting their place of death, doomed to repeat their final actions.
She placed him carefully on the changing mat and checked his nappy again. It was still clean. She did up the poppers on his sunshine yellow onesie, cooing and talking even though it was obvious he couldn’t hear her through his sobs. She picked him up again and snuggled into him, breathing in that new baby smell that she always thought was just something people made up for films. But he definitely had a distinctive scent that meant he was hers.
Hers. Her baby. Her love. Her horror. Sometimes she felt like her heart was breaking with love. Other times she wondered if her mind was breaking instead. She was so so tired. She never knew nighttime could last so long.
Tears threatened to fall on his small, perfect head. She sank down into the armchair by the Aga, still holding him close, humming an age-old lullaby.
Outside, the moon inched its way across the star-strewn sky. It was the only sign that time was still passing, and that she wasn’t caught in an eternal Groundhog Day.
Eventually – an hour? Two hours? A day? – a new sound pierced the fog in her brain. The first note of birdsong. She opened her eyes and realized why she could hear it; her son was curled up asleep on her chest, all his fury spent. Outside, the eastern edge of the sky began to turn a dull pink. She’d made it. Hope fluttered lightly in her chest.
She’d made it.